THE BLUE CRIMES by Enrique Laso

A superb crime novel. Gripping from start to finish. 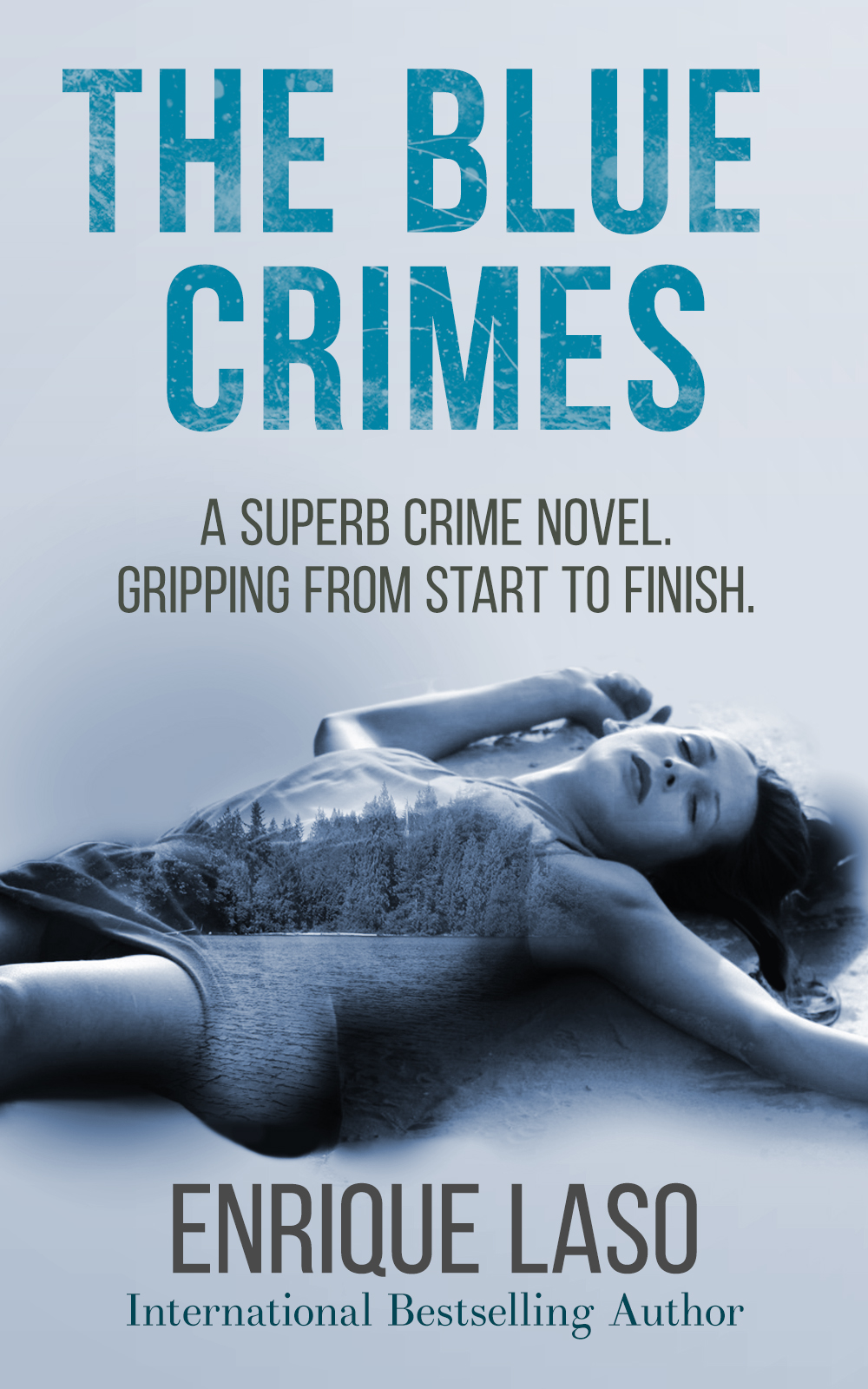 FIVE STARS. A SUPERB CRIME NOVEL. GRIPPING FROM START TO FINISH.
‘And so proceeds Enrique’s THE BLUE CRIMES and the manner in which he places Ethan Bush and team in the resolution of crime is tense, suspenseful, and at all times involving. This is quality mystery writing by a voice new to most of us – a welcome addition to the thriller genre’
Grady Harp, TOP-100 Reviewer/ Hall of Fame/ Vine Voice

Enrique Laso was just eight years old when he started writing, and when he finished his first long story, of around 50 pages, entitled “Roca”. Since then, he has written around 30 novels, books of poetry, and collections of short stories, of which only a handful have ever seen the light of day. He has won numerous literary competitions throughout his extensive literary career. For personal reasons, he did not write for almost ten years, until in 2005, when he revived his passion, and since then he has dedicated himself to it whole-heartedly.

His most recent successes have been a self-help book entitled “El Mago”, which has sold more than 15,000 copies worldwide, and the historical thriller “El Rumor de los Muertos”, with more than 130,000 readers (it spent four consecutive years on the Amazon.com Bestseller list), and was the bestselling horror novel on Amazon.com in 2012, 2013 and 2014. “El Rumor de los Muertos” has been recommended by writers such as Juan Gómez-Jurado, Blanca Miosi, and Bruno Nievas. It is now available in print, published by MR (Planeta). His most recently published novel is “El Padre Salas” [‘Padre Salas’, in the English translation], and is a short novel written due to popular demand by hundreds of readers who were captivated by the strength of this character from “Desde el Infierno” [‘Hell Calling’, in the English translation], a novel recently adapted for the Spanish cinema, and which be premiered in 2015. Just available is `The Blue Crimes´, Laso’s first foray into the genre of detective fiction, and currently in progress are two spine-chilling, aspiring Bestseller thrillers: `The Tesla Mistery´ and `God´s Brain´. Laso also used many pseudonyms to publish his work, in various genres. The only one that he has revealed to date, however, is ‘Henry Osal‘, which he uses when publishing books on self-help. Altogether, his works are now available in 12 different languages, and have sold around 300,000 copiesthroughout the world.